A new landmark appeared on your map, the mysterious "Commune". There you’ll notice something resembling altars 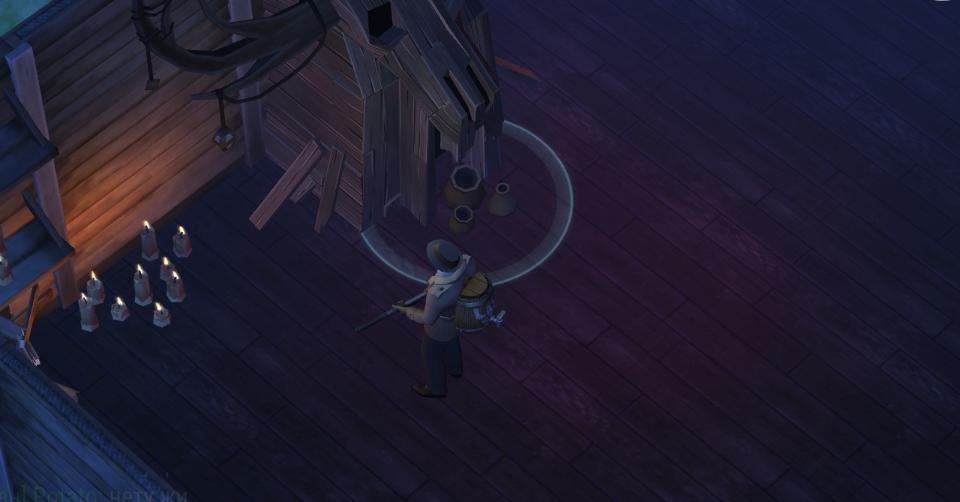 During these trials, you’ll be asked to fight off waves of enemies three times in a row. Each time, the reward will increase. But so does the difficulty. Don't wanna take your chances? Consider taking well earned trophy at any time before the start of the next battle. To do this, you need to press the action button next to the altar again, after the extermination of all the zombies. Love getting into some risky business? You'll be be glad to hear that the final prize can be further improved in exchange for coins. Good luck!