In order to talk to Nat the Fighter in the Crater and thus gain access to PvP, you first need to develop your own business at least to level 15. Next, you’ll see that you can enter the battle only at certain time intervals. If the countdown is over, then there is still one obstacle left, the character's "Gear Score" parameter should be at least 120. Let us remind you that "Gear Score" is determined by the strength of your equipment and weapons, you can see the current value in the character's inventory. 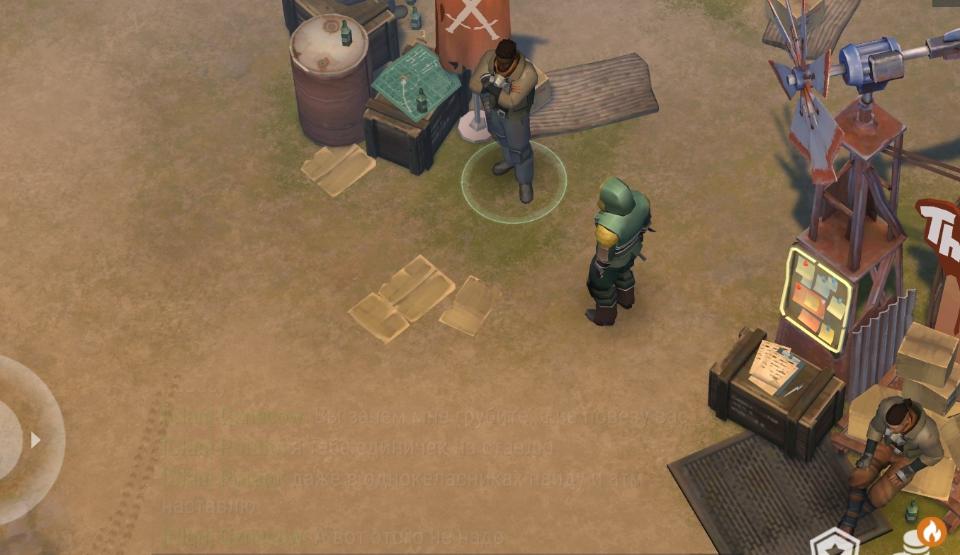 So, you find yourself on the map, with a large chest in its center, which does not open immediately, but only after a couple of minutes. Whoever gets to the chest first, receives its precious contents, including dog tags, which can later be exchanged with Nat in the crater, for bonds as well. Dog tags can also be obtained by killing other players or zombies that are also lurking in the battle zone. And please, beware of radiation! Bushes also grow throughout the whole zone, in which you can hide from another player, unless he is in the same very bushes as you.

Let's talk about some important details, starting with the fact that the matchmaking is always random. That is, even if you and all your clanmates enter the map at the same time, you can either end up on different maps, or, if you're lucky, be with one of your friends, but also with complete strangers. At the moment, up to 4 players can fight on one map.

If no other player has joined the map except you, then do not rush to celebrate an easy victory and lose your guard. Even if no one is hiding in the bushes, then there are still zombies on the map, if you were killed on a map on which not a single player was originally picked up, then you will not be able to return to the same location to your corpse. You will also not be able to return if you left the zone yourself.

If other players initially appeared on the same map with you, then the rules are slightly less strict. If you leave the location, then you still will not be able to return, but if your character is killed, then, within a few minutes, you can still revisit the zone. Unless, of course, the loot from body was taken by another player, in this case the corpse disappears. A few minutes after your death, however, the corpse will disappear anyway.

Do not forget about the limit (120) in the "Gear Score" parameter, if your character was killed in a zone where other players were, and you are trying to return there, then you’ll still need to be well equipped. If you can't return to the map itself, and you find yourself on a new map with a new chest, then, well, either there were no other players with you on the previous map initially, or too much time has passed since death. If the map is the same, but there is no corpse – we’ve already mentioned it a little earlier. Therefore, we recommend that you be especially careful, as you can see, it is easier to lose resources here forever than anywhere else in the game. 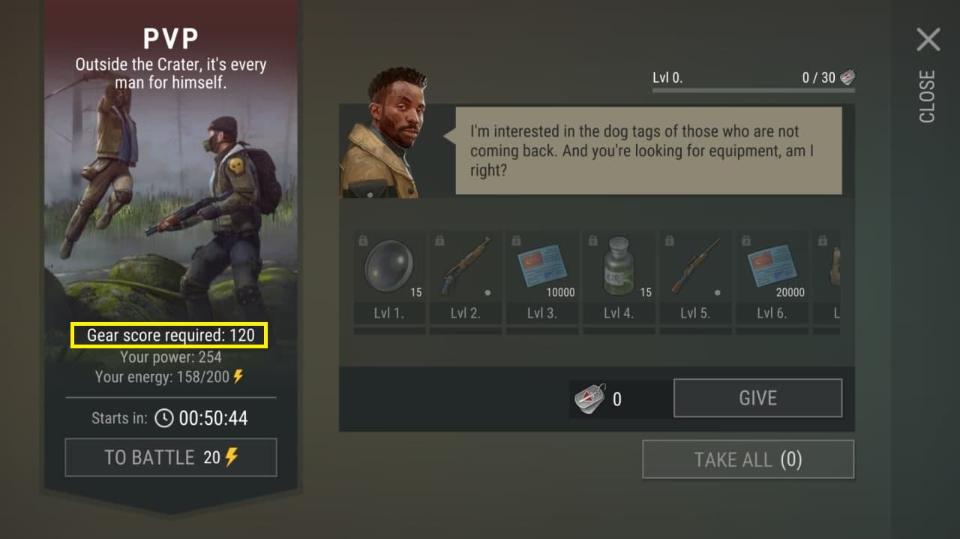 And if you don’t want to return to the same map on purpose, then in Nat's menu there will be a "Leave battle" button, by pressing it, you will permanently leave the previous battlefield.